BRANGELINA ARE GETTING A DIVORCE!!!! 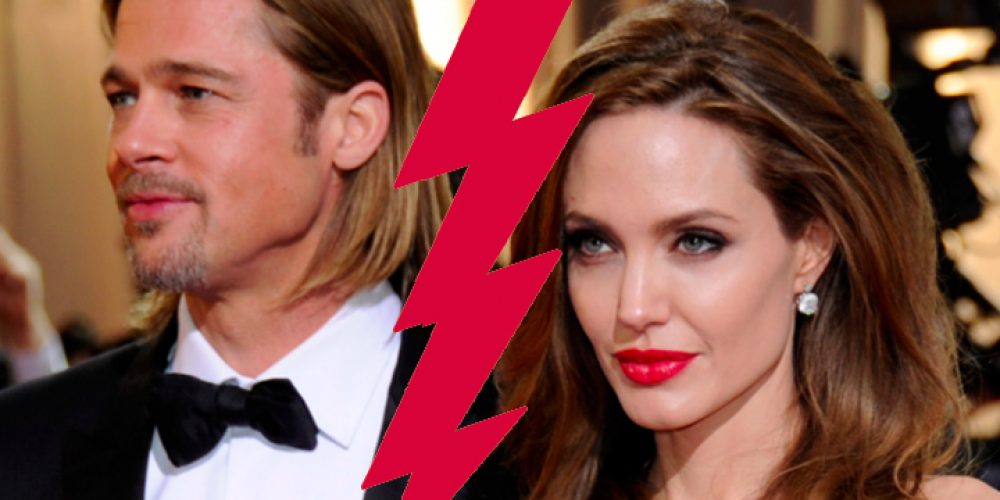 Brangelina has broken up, and it is hurting my little vulnerable heart more than my own break-Up. And now I am sure most of you are like “Oh! A desi girl saying she had a breakup on the internet, which means she had a boyfriend. No more rishtas for her’. Well let me stop you right there, I meant breakup as in friendship breakups. Dirty minds all around, I tell you.

I can’t handle this, I genuinely seriously cannot. If these two broke up, THERE IS NO HOPE FOR ANYBODY IN THE WORLD TO FIND TRUE LOVE. And I am gonna be a basic white girl and say it

If you wanted to someone to mock this sad breakup, this is not the place you want to be. Those who want to cry, bring out your ice-creams because imma cry with you.

And that one time Brad Pitt wrote a love letter to Angelina Jolie?

My wife got sick. She was constantly nervous because of problems at work, personal life, her failures and problems with children. She had lost 30 pounds and weighed about 90 pounds in her 35 years.

She got very skinny and was constantly crying. She was not (a) happy woman. She had suffered from continuing headaches, heart pain and jammed nerves in her back and ribs. She did not sleep well, falling asleep only in the morning; got tired very quickly during the day.

Our relationship was on the verge of break up. Her beauty was leaving her somewhere, she had bags under her eyes, she was poking her head, and stopped taking care of herself. She refused films and rejected any roles. I lost hope and thought that we’ll get divorced soon… But then I decided to act. After all I’ve got the most beautiful woman on the earth.

She is the ideal of more than half of men and women on earth, and I was the one allowed to fall asleep next to her and to hug her shoulders. I began to pepper her with flowers, kisses and compliments. I surprised her and pleased her every minute. I gave her lots of gifts and lived just for her.

I spoke in public only about her. I incorporated all themes in her direction. I praised her in front of our mutual friends and her own. You won’t believe, but she has blossomed. She became even better than before. She gained weight, was no longer nervous and she loved me even more than ever. I had no clue that she CAN love that much.

And then I realized one thing: the woman is the reflection of her man.

If you love her to the point of madness, she will become it.

All those red carpet moments: 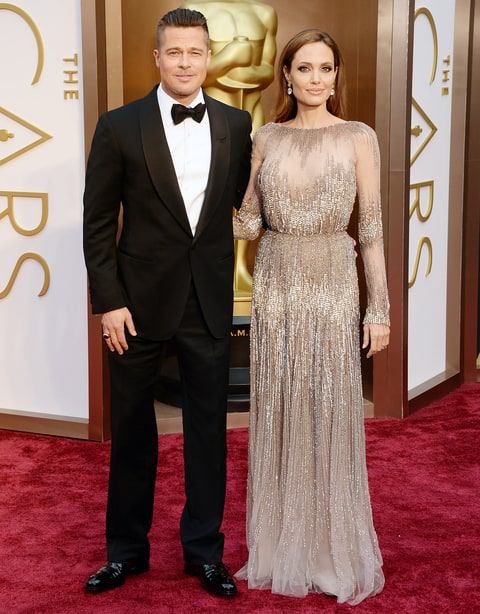 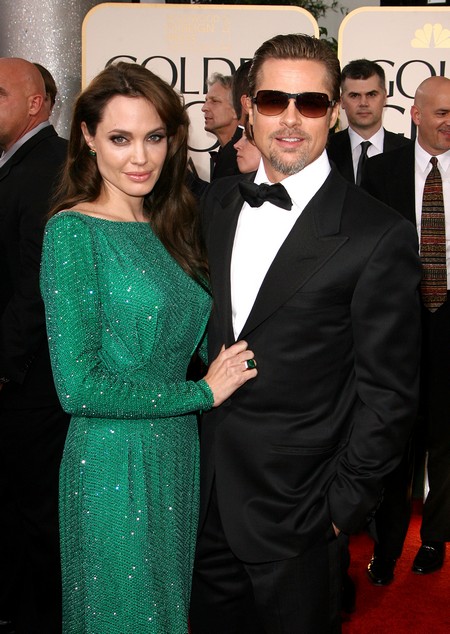 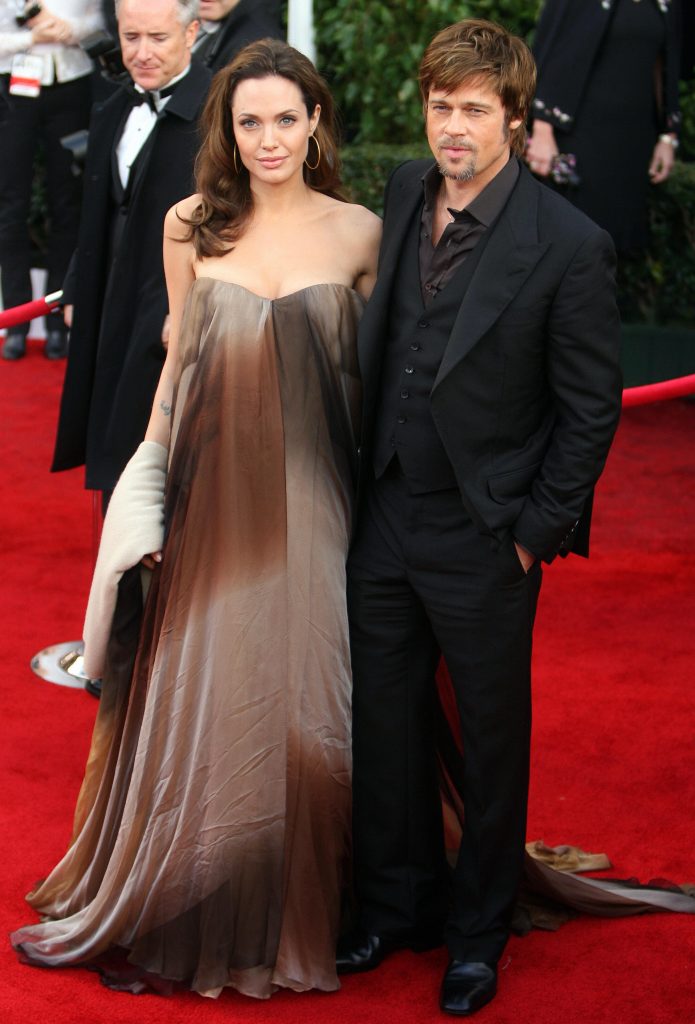 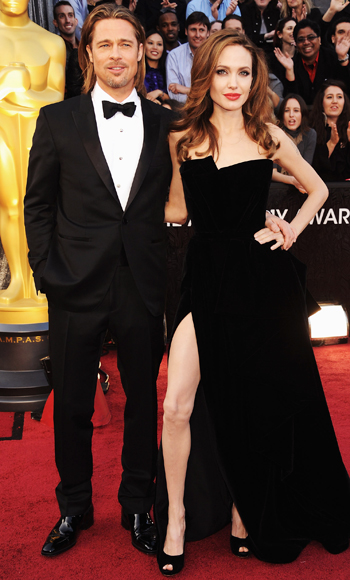 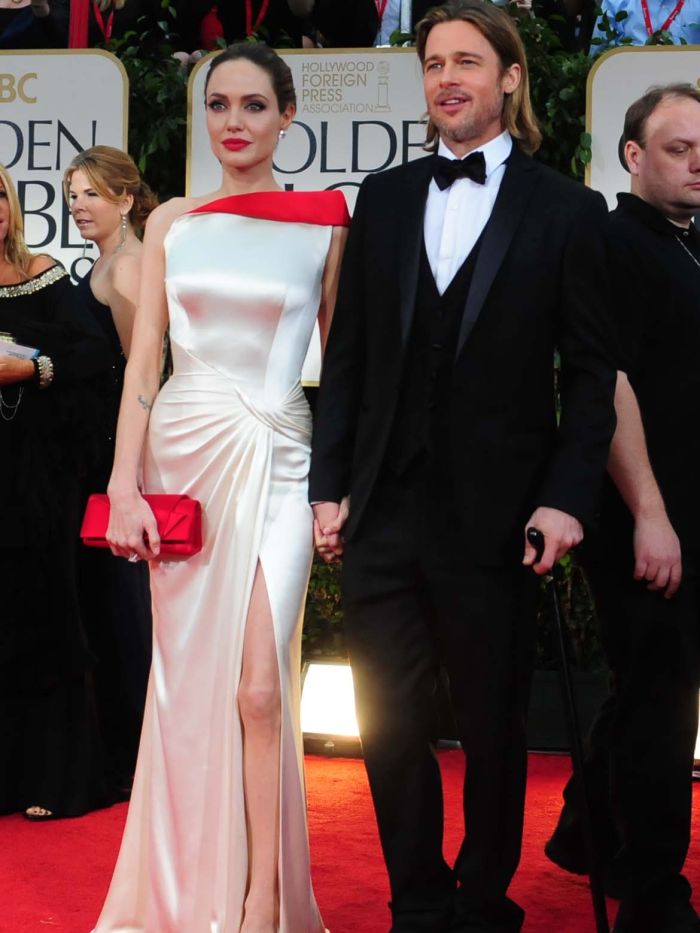 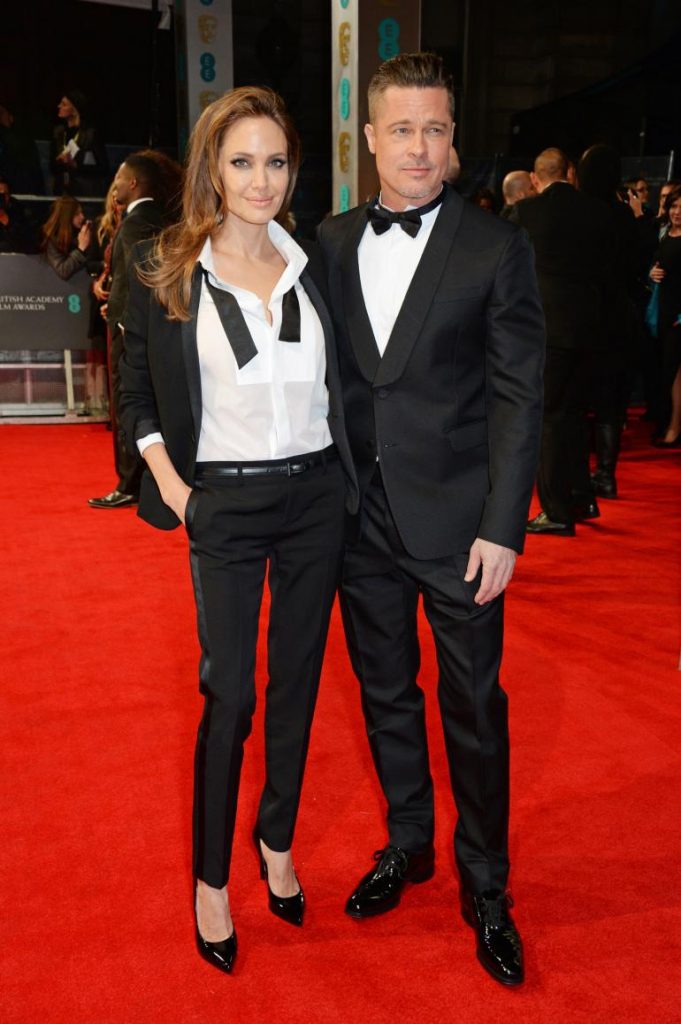 THEY WERE MY KING AND QUEEN. And this came out so suddenly, we are all shocked.

Two ppl who loved each other to bits and have 6 children have divorced. This isn’t a joke opportunity, it’s a tragedy. Stfu. #brangelina

Can’t believe I’m saying this, but I find the jokes about #Brangelina a tad cruel. They’re a couple, with children, going through a divorce.

Even Adele feels it

Adele dedicates her show to Brangelina: “It’s the end of an era” https://t.co/PIU45fOXdA

Even Clooney gets it

George Clooney learned about the #Brangelina divorce during a CNN interviewhttps://t.co/kr37crp5F0pic.twitter.com/tR0KmFL6Uq

It is a tragic ending to something sort of a fairytale to the world. 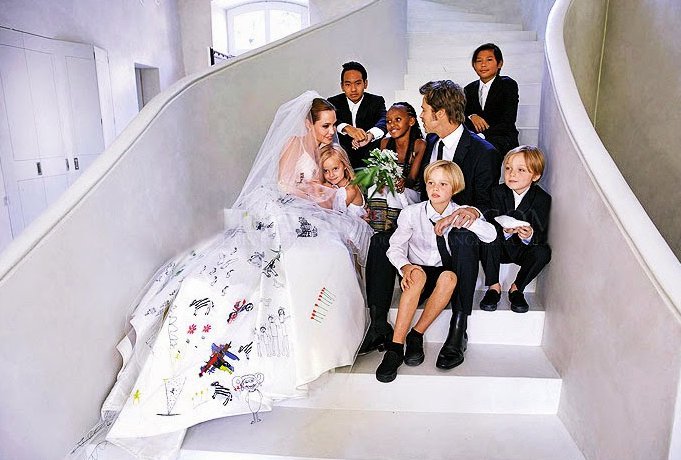 Are you planning your shadi in Karachi? And cannot