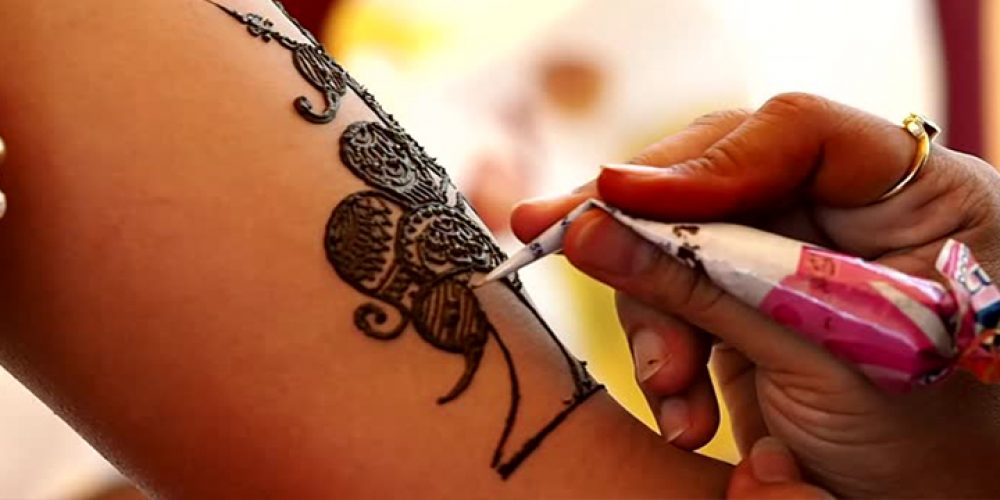 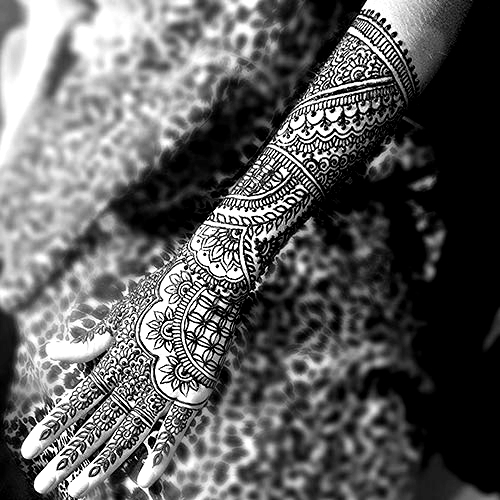 Arabic Mehndi features big, flowery designs. it is more focused on elaborate outlines, with grid fillings. The flower petals are spacey and big, hence the complete look of the design is open, trendy and chic. 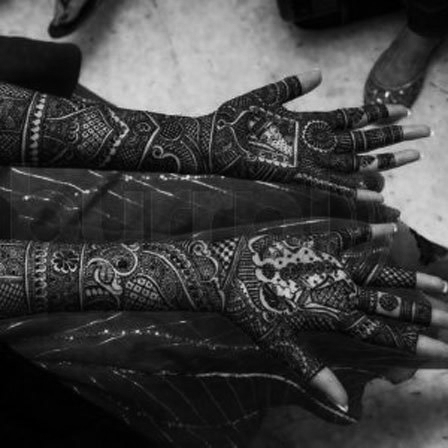 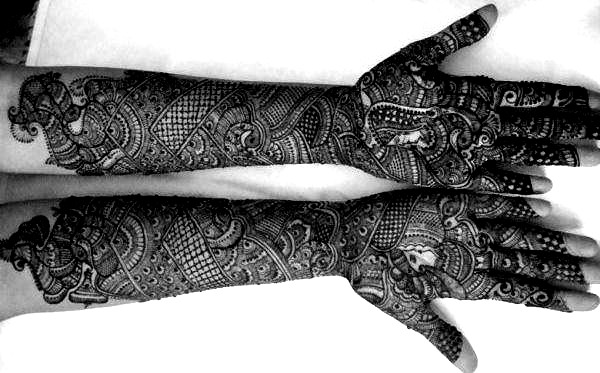 Indian Mehndi consists of intricate and complex designs. Large portions of the designs contain peacock-ish or kaju patterns and simplistic flowers. The designs are close-knit hence giving it a heavy and traditional look. 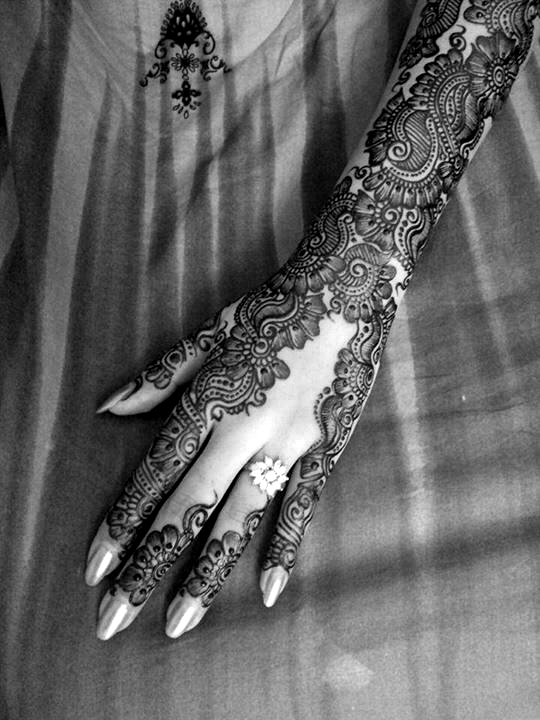 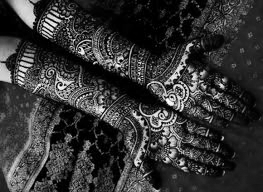 Pakistani Mehndi features a mixture of both Arabic and Indian designs. The infusion of large petals from Arabian designs and tight-knit textures from Indian designs create a wonderful result. It can be as heavy or as light as you want. Pakistani designs mostly feature bails or vines. 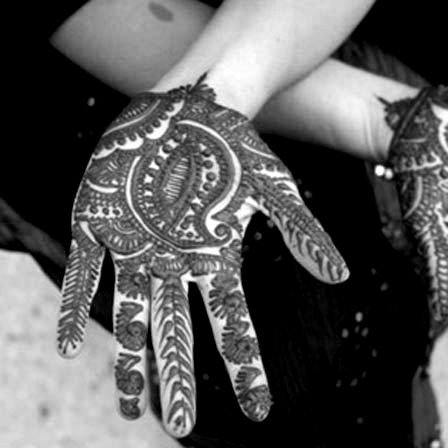 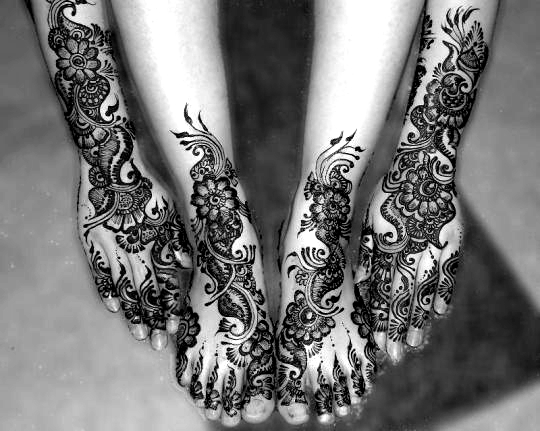 Mughlai Mehndi designs are neat and are more detailed. The patterns are formed with curls and curves with dots. Each of these features becomes more prominent because of its minimalism. 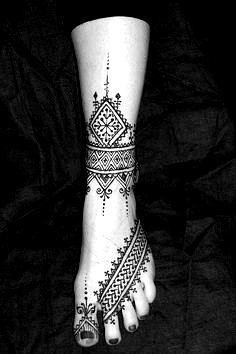 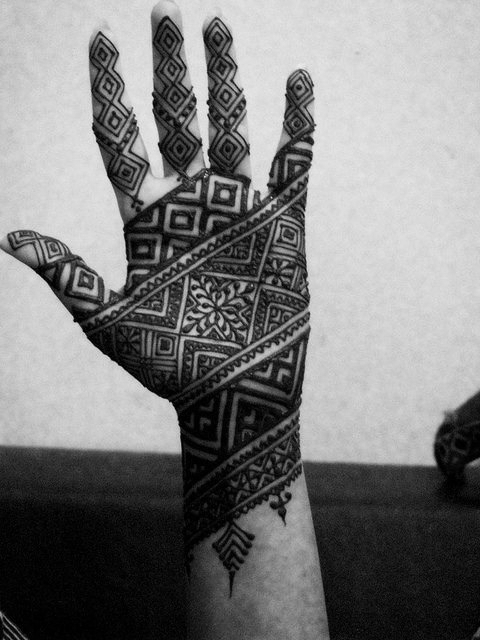 Morrocan Mehndi is completely geometric. It does not feature florals or curls. This is because the Moroccan designs are basically inspired by the Islamic architecture of North Africa. The designs contain aspects like parallel lines, diamonds and triangles. 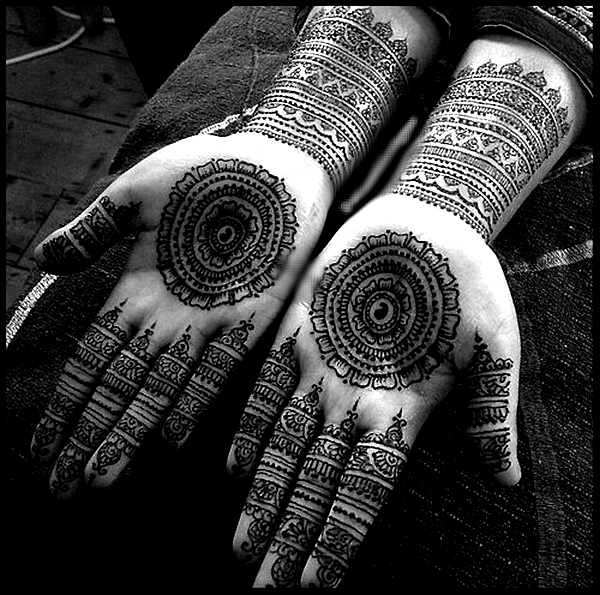 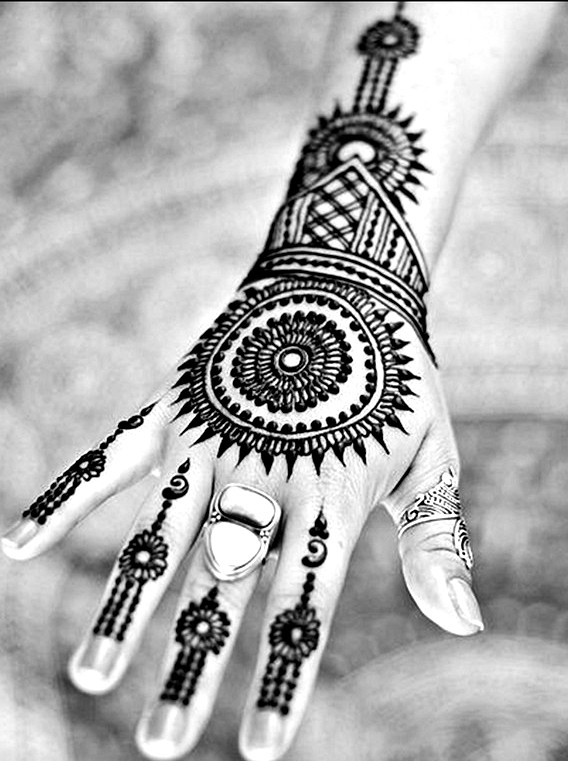 Turkish Mehndi is based on circles. They are more inspired by the Turkish Islamic architecture and domes. They have overlapping circles, with both floral and geometric designs to bring the look together. The designs also feature lean vines to connect the separated circular patterns.

About Shadi Tayari
We at Shadi Tayari love weddings and all aspects related to it. Our goal is to help you plan the perfect wedding – the wedding that will speak volumes about your personality. Our creative team has got all the amazing ideas for you. From catering to venues, we make sure that we provide wedding suppliers who deliver on time and on a budget. Making hundreds of weddings successful, Shadi Tayari is the ultimate Shadi solution in Pakistan.

Are you planning your shadi in Karachi? And cannot